This is a record of an American ideal. I had the blessed opportunity to be in the middle of the process for sorting the value of rusty metal car parts. What stays and what is useless; therefore ready to melt down. I was drawn to both sides and this gave me an opportunity to dig into the soil at this unique junk yard, ' Old Car Parts'. I wanted to create a new American made car with the mismatched parts of the vintage Chevrolet and highlight the small wonders that otherwise would have stayed buried. Grills, gas caps, lights, copper gaskets, radiator, hood, window garnishes, ash trays, are some of the treasures I found. Each of these parts had humor and details of design that showed a sensual side. I started to explore using encaustic processes with my silks. Years before I experimented with epoxy and loved the look but not the toxic effects. Using wax had a similar visual effect but smelled really good and fairly non toxic. 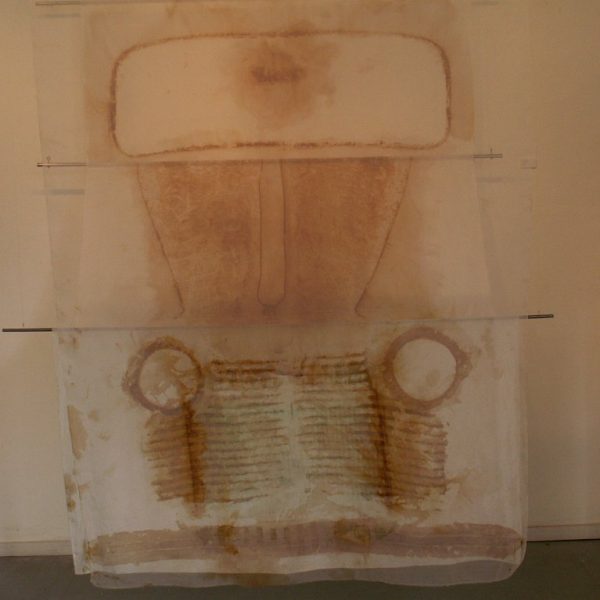 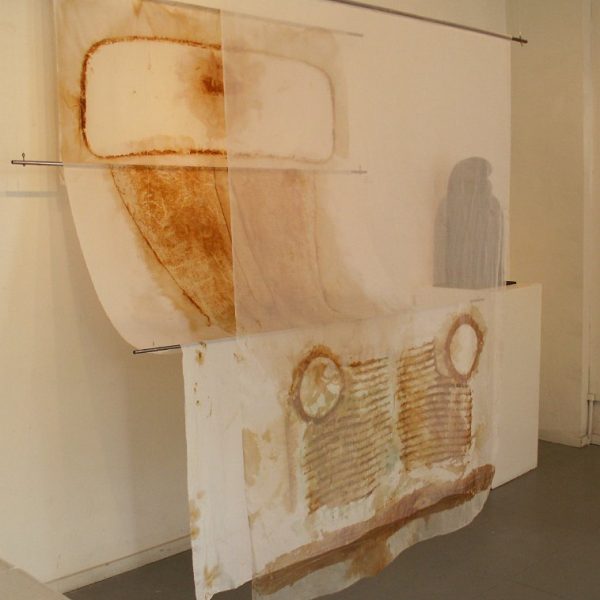 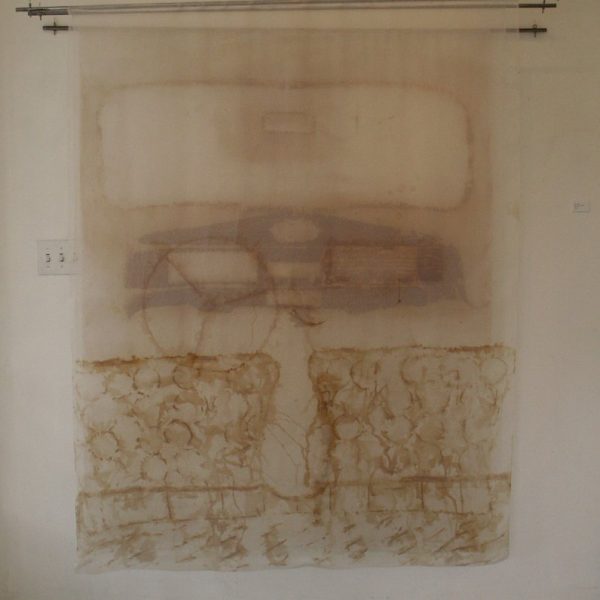 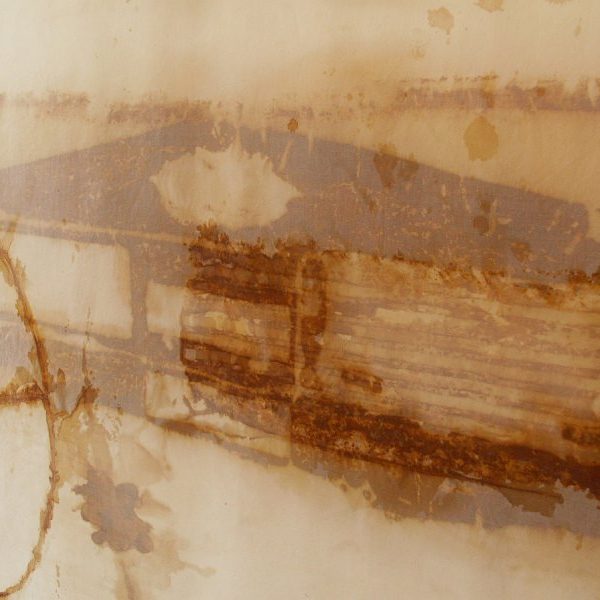 From the Inside (detail). 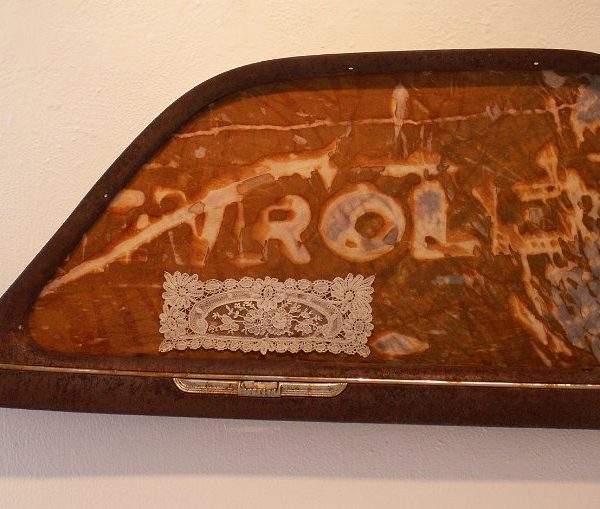 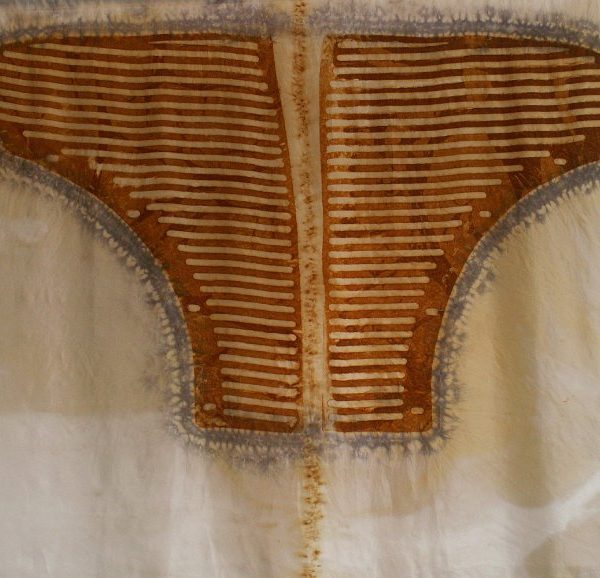 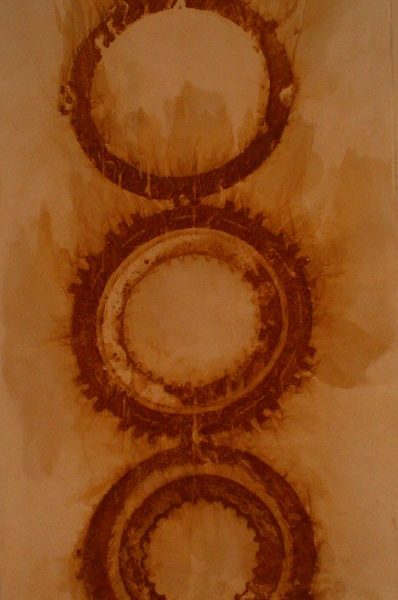 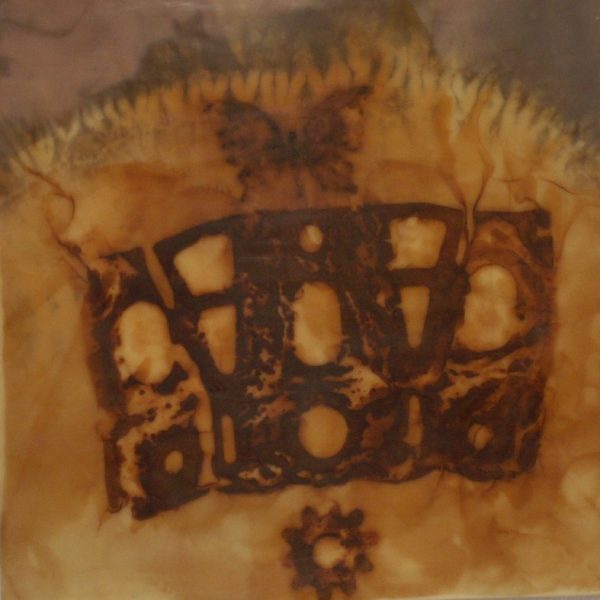 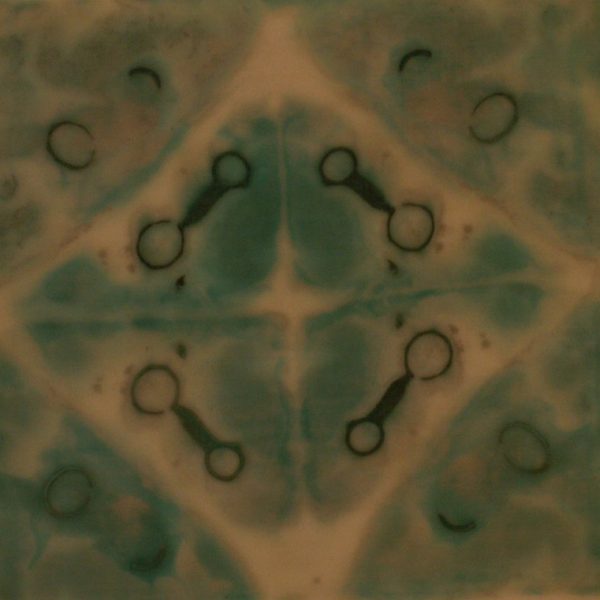 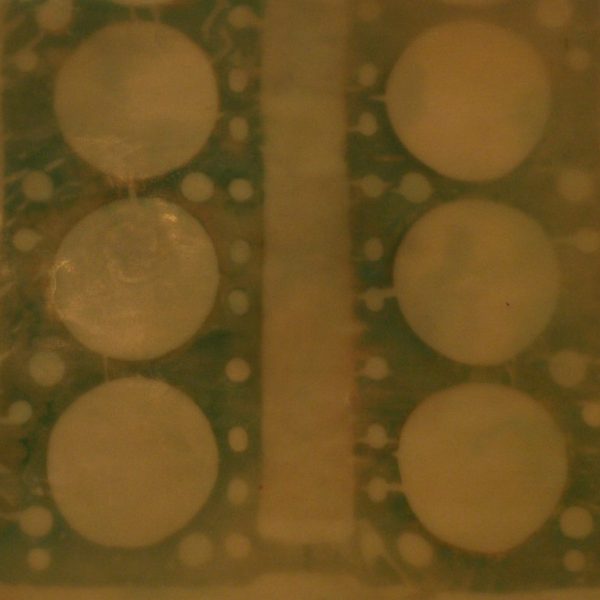 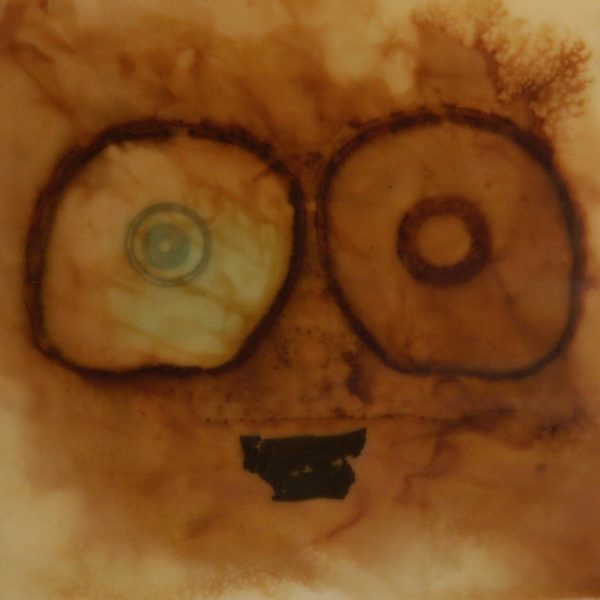 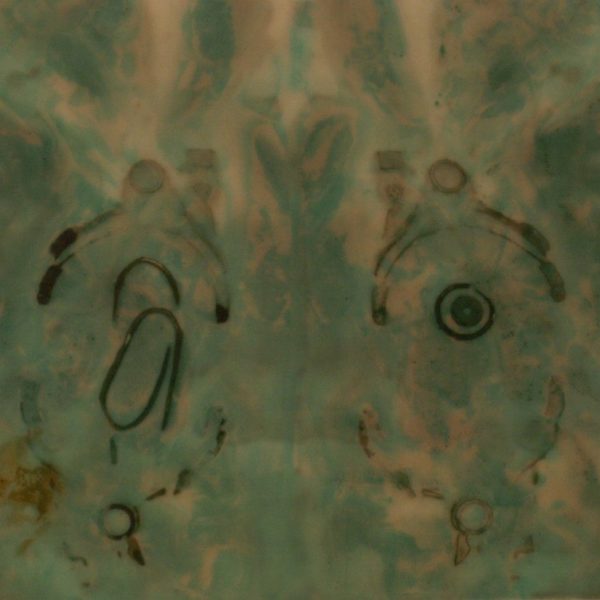 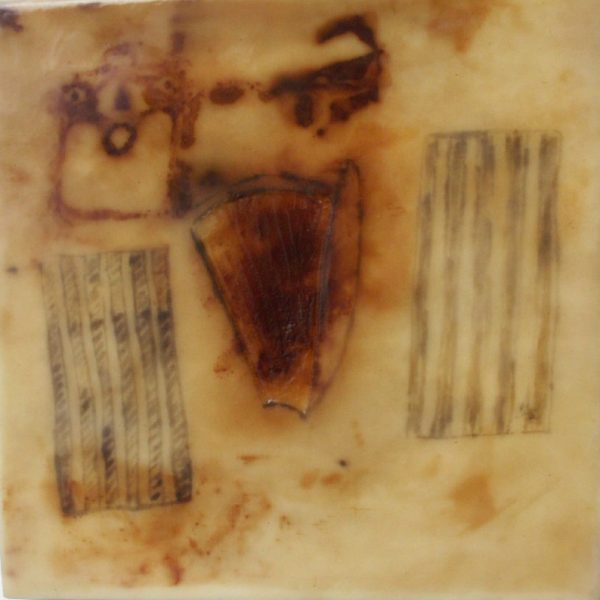 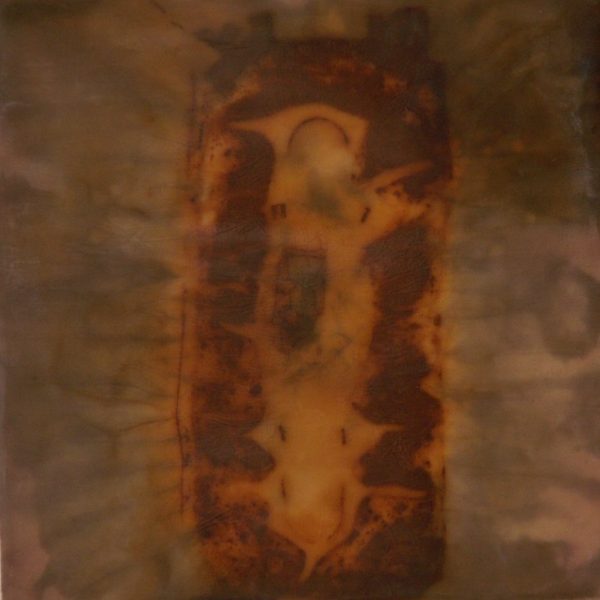 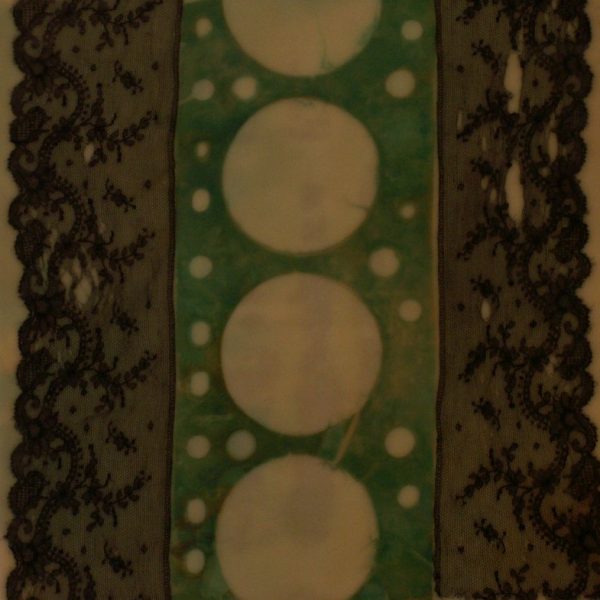 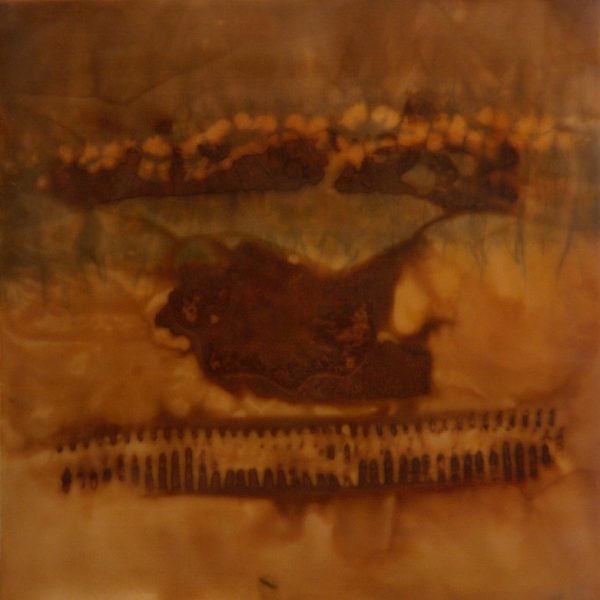 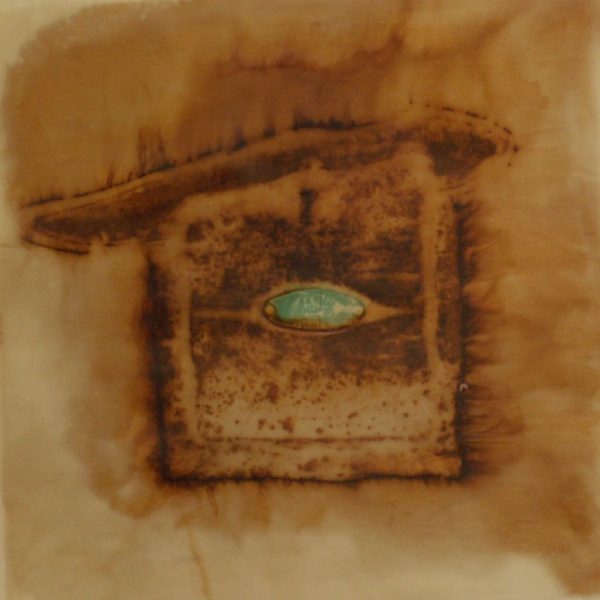 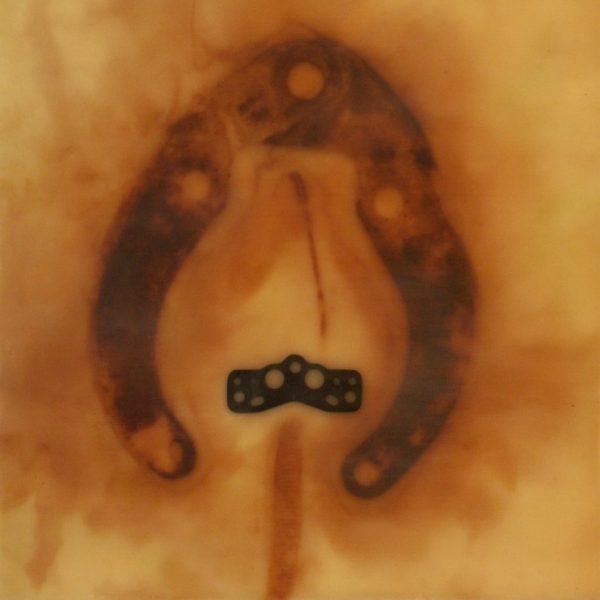