During these years I was very interested in capturing movement through the slow process of rusting. Each piece of metal was moved in most cases to create the patterns and sometimes this took months to complete. This first series was a manifestation of the seven chakra centers. What would they look like in form? Next how can I take that form and make it two dimensional? I was really tapping into the objects I would find to best fit the gesture. Together they create balance and singularly they are mandalas. I also started to work with epoxy resin to create a visual of the pigments floating in mid air. The use of the epoxy would cancel out the silk and therefore making it clear. I was laying these over plexiglass to create more transparency. 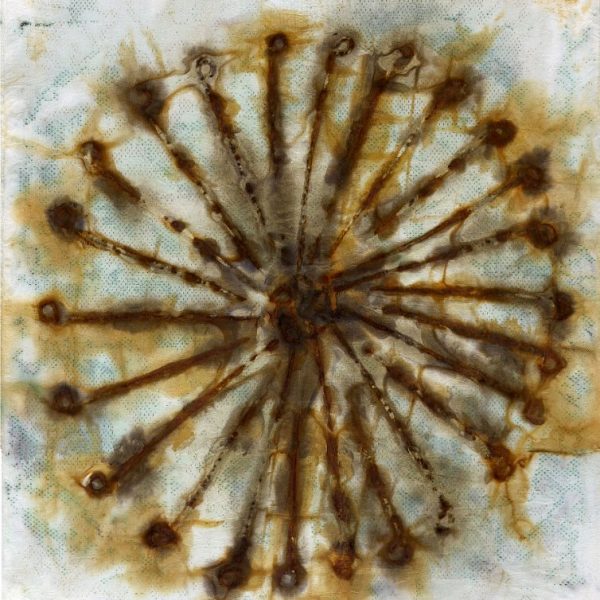 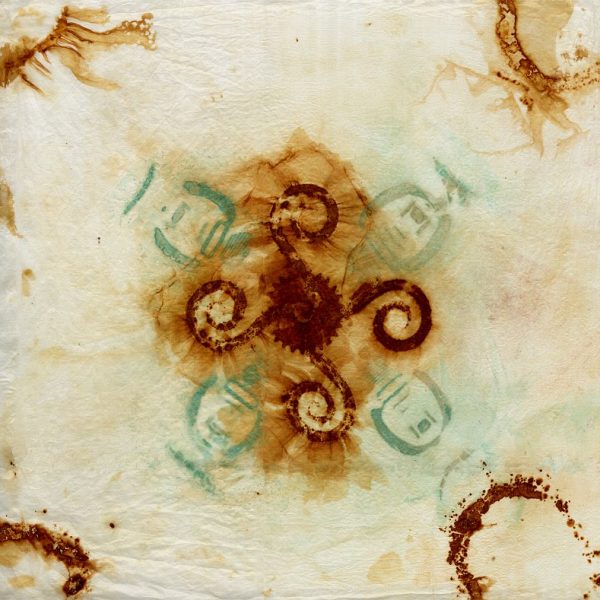 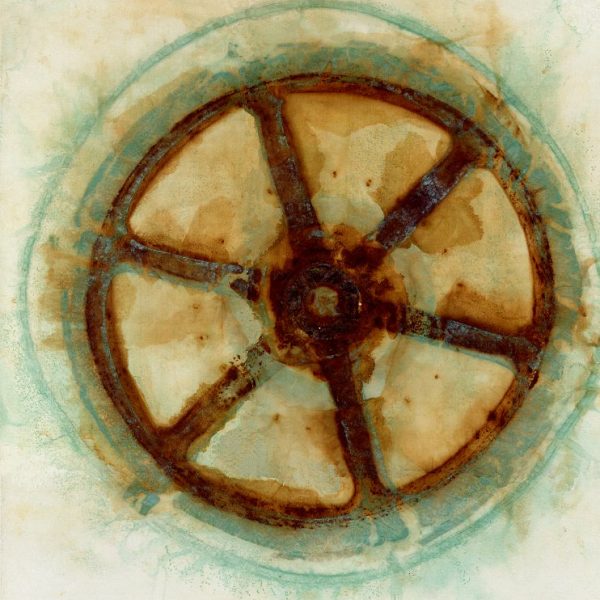 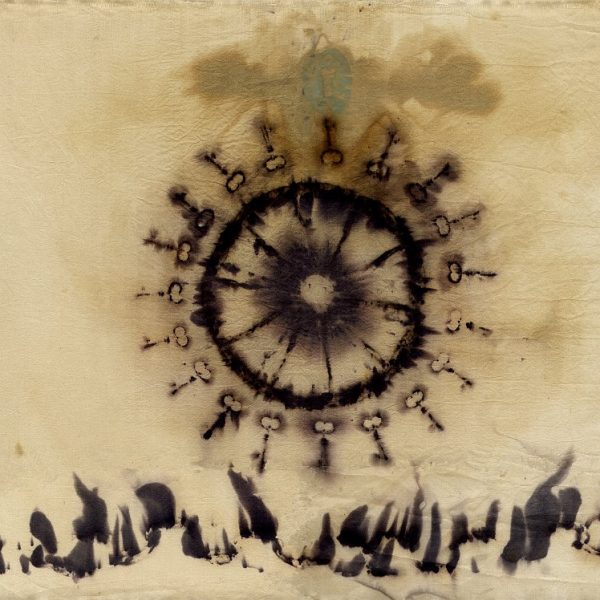 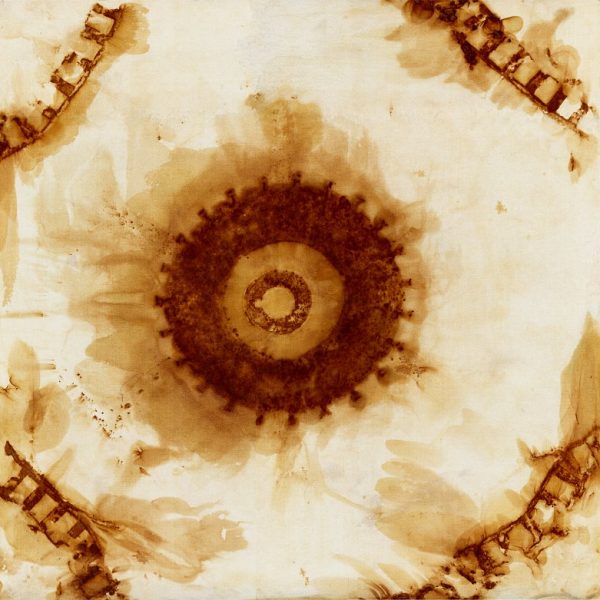 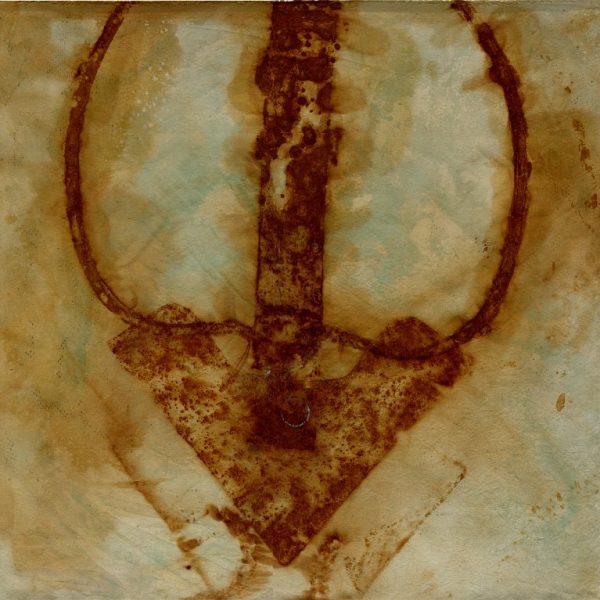 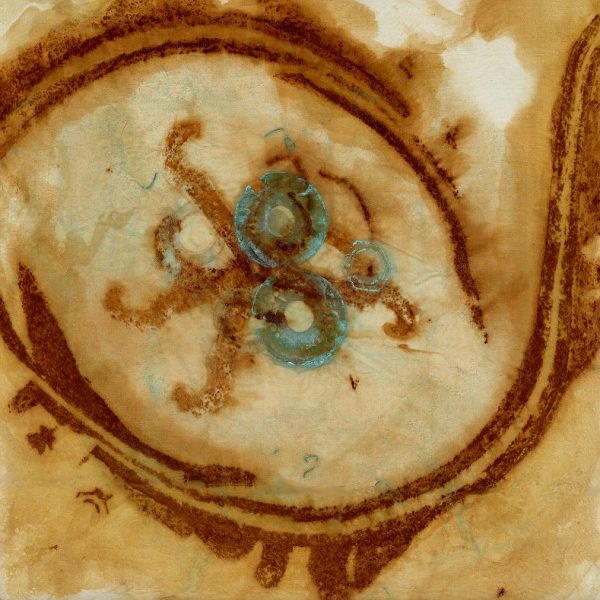 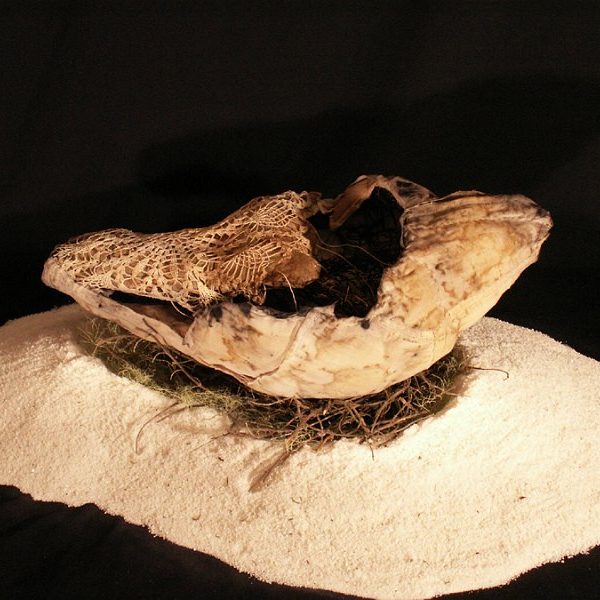 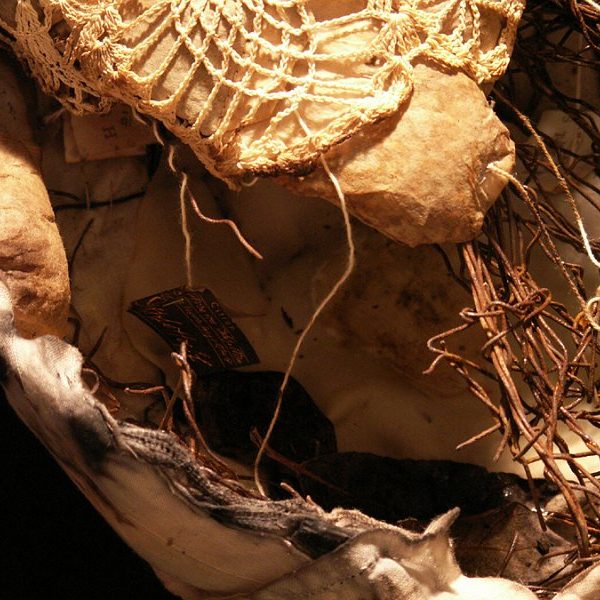 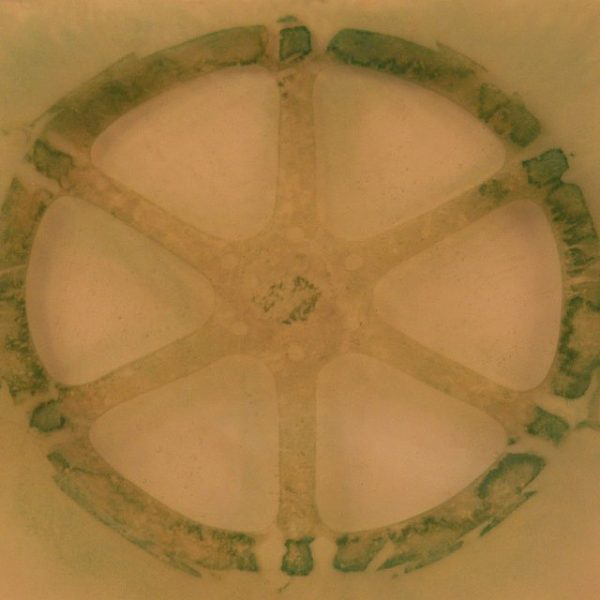 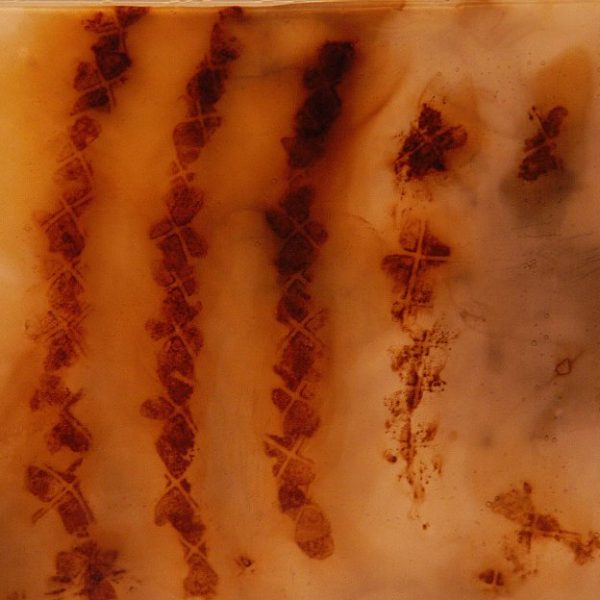 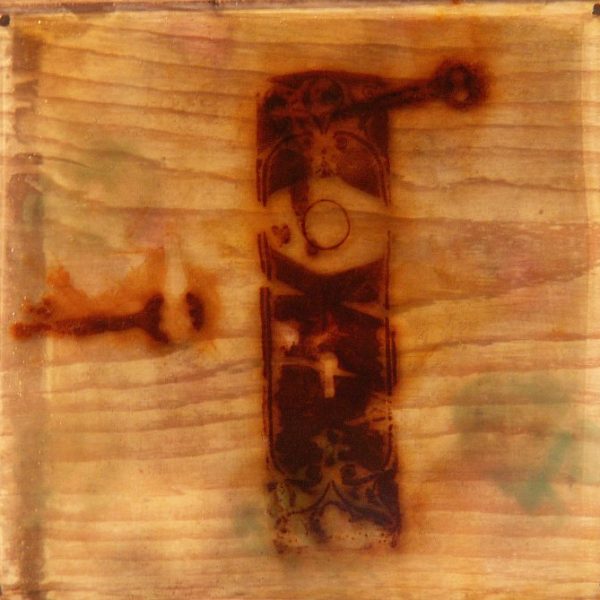 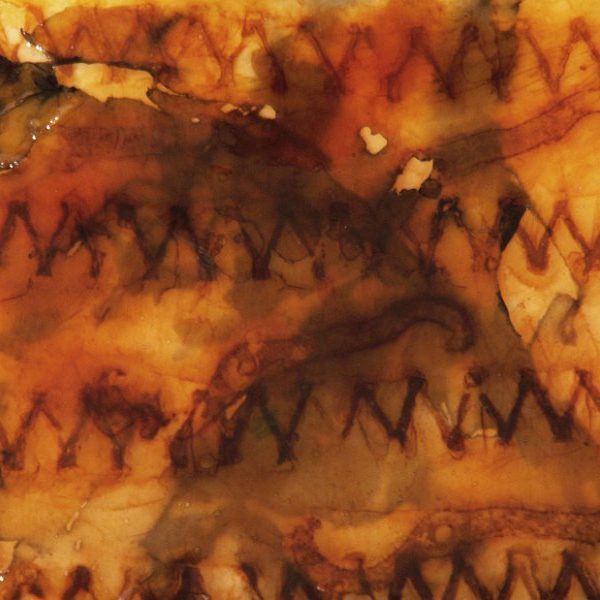 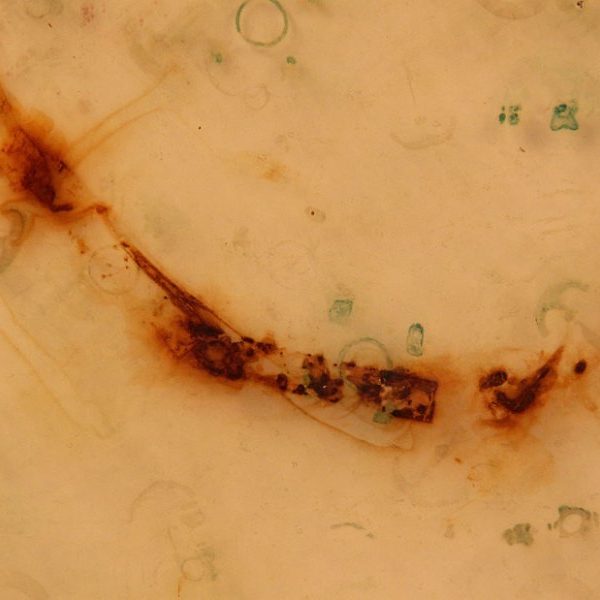